How Much Coughing is Normal?

January 4, 2022
CoughPro is not a medical product. It is a wellness app intended only for users to obtain a better understanding of their cough. It is not intended to diagnose, monitor, or treat any illness. 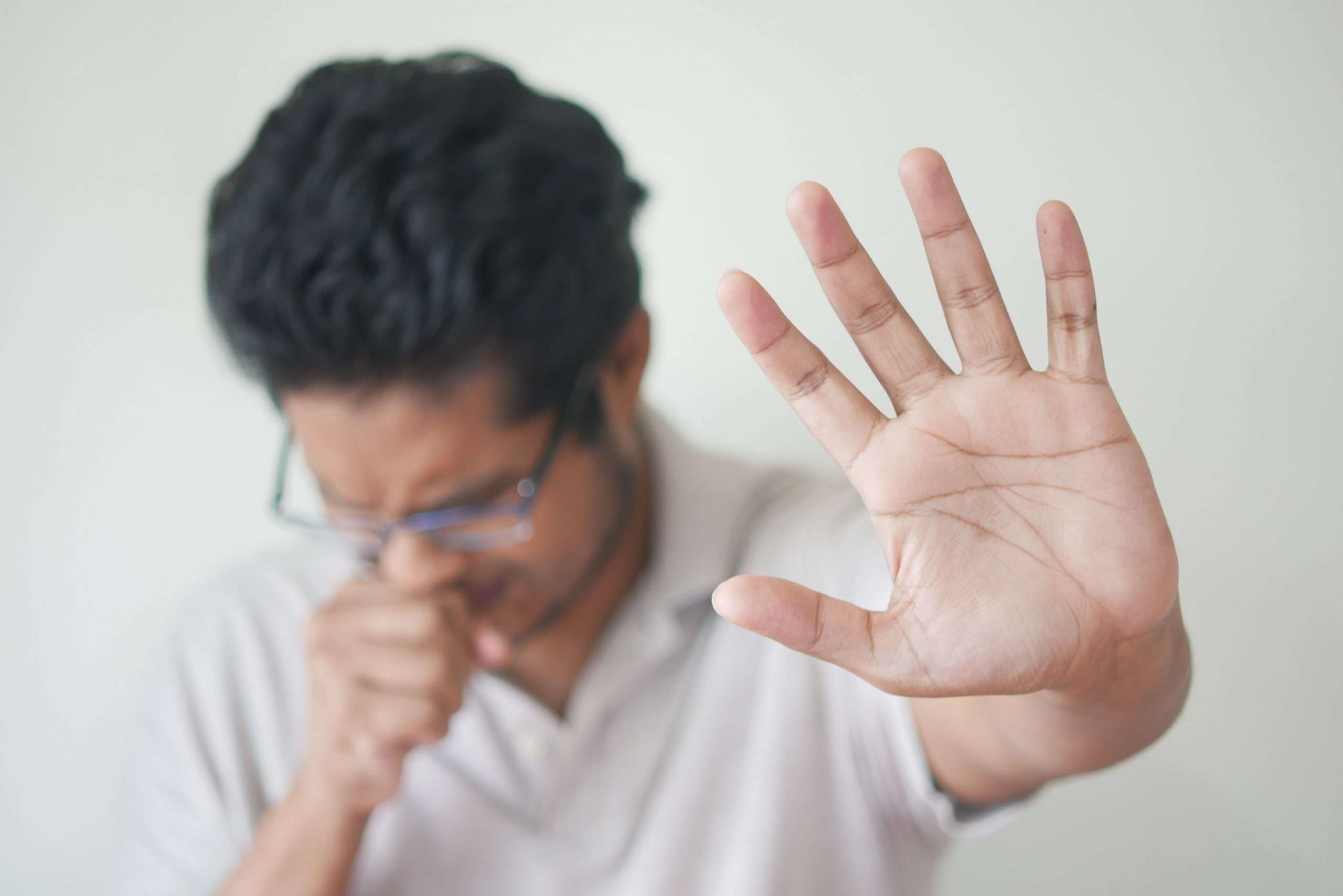 If an irritant has blocked your airway, the best possible weapon your body has is coughing. This way, the coughing reflex will get rid of it, thereby protecting your respiratory system. Without treatment, most coughs are clear within three weeks.

A normal cough is an occasional cough that you encounter from day to day. It should not be a cause of alarm, especially if it is due to a simple common cold or allergy.

Everyone experiences these coughs now and then throughout the year for different reasons.

One study assessed cough frequency in health and disease using the Leicester Cough Monitor. Findings showed that, in the total population of healthy adults sampled, the geometric mean number of coughs per 24 h was 18.6. Interestingly, females coughed more than males, with a geometric mean of 29.5 versus 8.3.

How Much Coughing Is Not Normal?

When the cough becomes frequent and prolonged, it is described as chronic. A chronic cough is a cough that persists for eight weeks or longer, and it is considered the first sign of a more severe disease process. Cough is an important symptom of many respiratory disorders.

Do not panic if your cough has lasted more than eight weeks. Instead, consult with your doctor. A description of your cough will help a health practitioner determine the abnormalities related to your cough. For instance, is it dry or wet, how long has it lasted, when does it occur (in the morning, after eating, etc.)

A not-so-normal cough affects your quality of life in the following ways;

Reasons for such coughs are significant, but the following are conditions that account for most cases:

A study in 1994 assessed the coughing frequency of patients with a persistent cough. The study involved twelve healthy individuals, twenty-one stable asthma patients, and fourteen chronic coughers. The researchers used a portable ambulatory recorder that could capture sounds over a 24 h period. This device, a solid-state, multiple-channel recorder, summed up the coughs and converted them into units of reading called ‘forced expiratory volume.’

Results showed that healthy individuals coughed less than 16 times a day. In contrast, asthmatic and chronic coughers coughed between 280 and 790 times a day.

In addition, this study found out that coughs occurred mainly during the day and rarely in the night when subjects were sleeping.

In children younger than 15 years, chronic cough is defined as cough lasting more than four weeks. Children can develop a cough from illnesses that do not affect adults as much, such as;

Another study was keen to investigate these concerns in healthy children. The study tracked the number of cough episodes hourly per 24 hours to determine a cough touchstone. The aim was to characterize regular coughing in children so that the data may help diagnose and assess many respiratory diseases.

Using a device called the RBC-7, the researchers recorded the cough signal simultaneously on both the EMG and audio channels. This way, the most voluntary muscle activity is filtered out, and the user’s audio activities are recorded independently to avoid misinterpretation.

The findings concluded that coughing at a mean of 11.3 episodes per 24 hours (11 and 35 times per day) is expected in apparently healthy children.